The single most important thing to understand about old buildings is that they need to ‘breathe’. Although this might seem a rather strange idea, it’s one of the keys to avoiding dampness and decay. What’s important to understand is that buildings constructed before around 1919 were built in a very different way to modern buildings. These rely on the use of impervious outer layers, damp-proof courses, waterproof membranes and cavity walls to keep moisture out of the structure.

Old buildings - be they ancient timber framed hall houses, country cottages, stone faced Georgian townhouses or Victorian and Edwardian brick terraces - generally have solid walls. These were built using weak and porous mortars, plasters and renders based on lime, or sometimes earth or clay, that were often finished with simple, breathable paints such as limewash. When it rained, moisture was absorbed into the walls but then the drying effect of the wind and the sun caused it to evaporate. The same thing happened inside, the moisture from cooking, bathing and other activities was absorbed into the surfaces which acted as a moisture buffer but, because these buildings were draughty and had large open fires, the water vapour was drawn out again and dispersed.

Providing these buildings are properly maintained they remain essentially dry and in equilibrium. This delicate balance is upset when modern products are used during repair and refurbishment work. Employing cement based mortars and renders, ‘plastic’ paints and waterproof sealants can prove disastrous. Moisture is trapped, surfaces break down, damp patches appear and rot and beetle infestation occurs. This may be harmful both to the wellbeing of the building and its occupants.

In simple terms, what’s going on is similar to what happens when we wear a plastic mac. The moisture from our body cannot escape, it builds up between our skin and the plastic and we become very uncomfortable.

Breathability in buildings is often confused with air permeability but it’s important to realise that they’re two totally different things. Breathability is the water vapour transmission rate, or the speed at which vapour passes through a particular material or construction. Air permeability, or air leakage, is the uncontrolled movement of air (draughts) through joints and gaps. This means it’s perfectly possible to install an airtight membrane which is breathable.

The need to retrofit buildings to make them more energy efficient can compounded problems relating to breathability and moisture. Where airtightness is increased, maintaining controlled ventilation is a must. Equally, careful thought must be given to the choice of insulation. Some modern insulation materials easily trap moisture. Natural insulation materials tend to be better as they’re more breathable and will act as moisture buffers, absorbing and releasing water as the relative humidity within the building increases or decreases.

What we must be wary of is being seduced by products that are claimed to be breathable. Materials may be breathable to some degree but a great many are not nearly breathable enough to be compatible with older buildings. The message is, if in doubt, keep things simple and use traditional, tried and tested solutions. 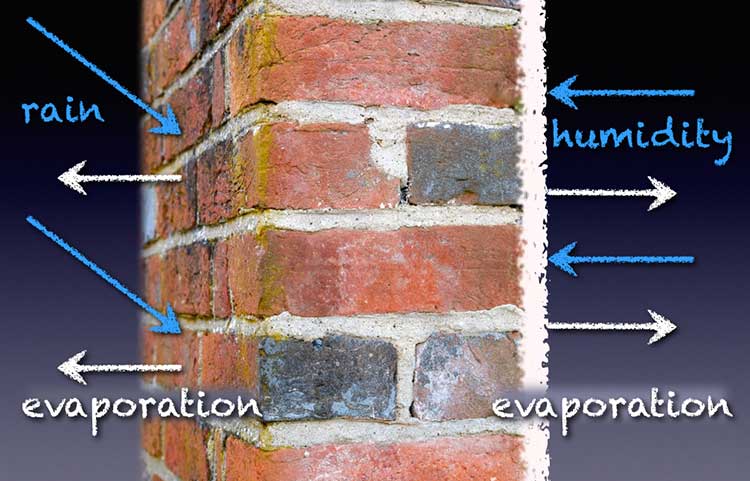 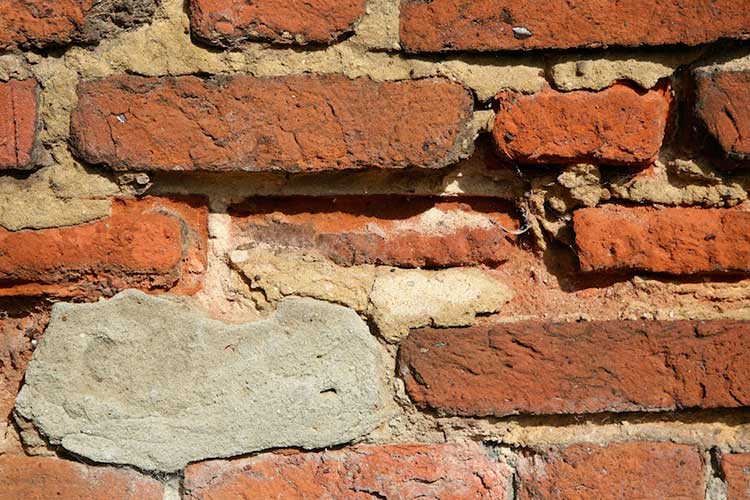 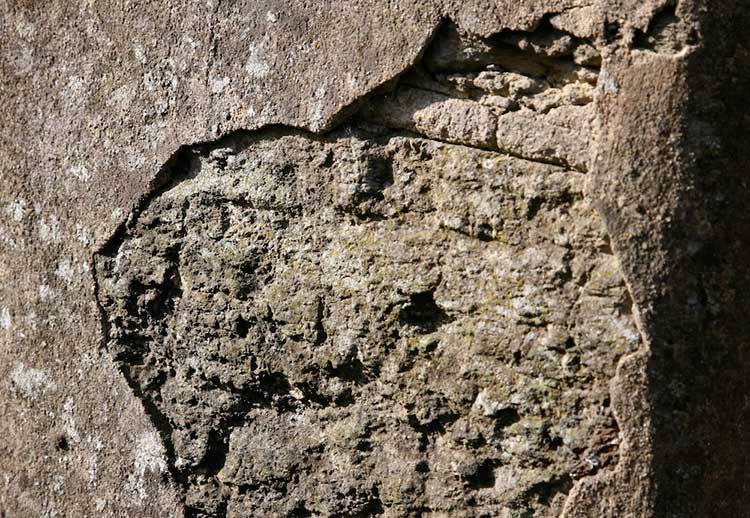 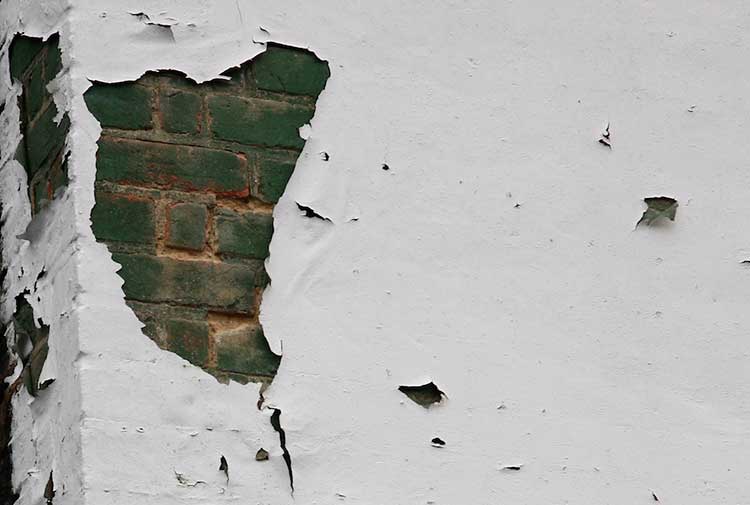