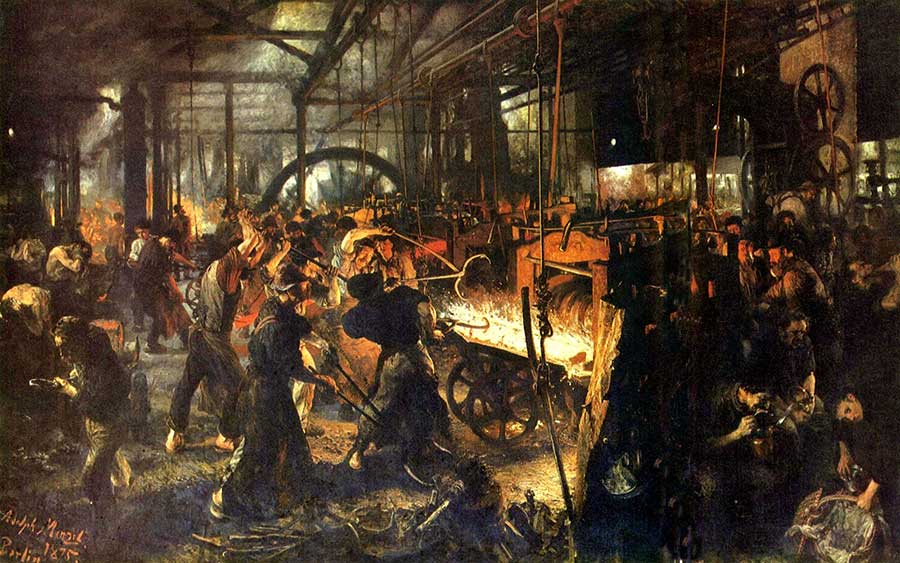 • This section looks at the way key metals used in construction are mined from source and extracted through a variety of processes; Their use in building and their environmental impacts and human toxicity potential.

• One of the key indicators of civilisation has been the development of different metal extraction techniques and usage. So important have these points been, that entire historical periods are named following the technological progress won by a particular metal  eg ‘Bronze Age’;‘Iron Age’

• Construction too has exploited the evolution of metals technology. Lead was used in early Rome for the containment of water and later in the Middle Ages for the protection it afforded from inclement weather;  Iron and steel became the pre-requisites of structural technology that helped construct the new buildings from which the West exploited the Industrial Revolution; Other metals offered refinement and efficiency as well as the basis of communication and energy technologies that we now take for granted in the modern world.

• Not surprisingly, the way we mine and extract metals often causes unacceptable and unsustainable environmental damage . Typically:

- Climate change gases emitted from the relatively large amounts of energy used in the extraction of metal from ore;

- The gradual reduction of recoverable resources, leading in some cases, to concern as to the limit of those resources;

- Collateral damage caused to ecosystems, humans and the landscape through mining and extraction.

• As we design with metals in our buildings, it would be wise for us to understand the origins, risks and impacts resulting from their specification.

• Often an alternative, less damaging metal or compound can be used; Maybe a more efficient use of the metal or even a non-metal alternative altogether.