Ventilation is vital in old buildings. This may seem strange when so much emphasis is placed on making the building envelope airtight but, in the past, open fires and gaps in the structure meant that a large quantity of air was pulled into and through the interior which is one of the reasons that old buildings didn’t become damp.

Poor ventilation harms not only the building’s health but that of its occupants. Lack of ventilation increases the relative humidity (RH) - the amount of water vapour in the air relative to the maximum amount that can exist at that temperature. This leads to condensation and, in turn, mould growth. Insufficient ventilation also results in poor internal air quality, as contaminants from people, pets and emissions from things such as building materials, furniture, paints and cleaning products are trapped.

In modern homes it’s recommended that 40 per cent of the total volume of air within the building is replaced every hour, in other words around 0.4 air changes per hour (ac/h). In a solid-walled traditional building up to 0.8 ac/h may be required because of the extra moisture present in the structure. In a damp building the ventilation might need to be increased even further to maintain acceptable levels of RH.

The key to achieving necessary air changes while maintaining an energy efficient building is controlled ventilation. In other words, ventilation that happens when and where required. Controlled ventilation takes a number of forms and may be as simple as opening a window for ten minutes. This option works on a fine, dry day but, if the RH is higher on the outside than the inside, it will simply allow in more moisture and compound any condensation problems. In most cases some sort of mechanical ventilation will be required.

Mechanical extract ventilation is commonly used in ‘wet’ areas such as bathrooms and kitchens. Typically, in bathrooms, extractor fans are linked to the room light so they are activated every time the light is switched on; they then ‘overrun’ for a set period of time once it’s turned off. Increasingly fans are being employed that run continuously at a low level but with a ‘boost’ function when the room is in use. When installing these it’s important to think about the aesthetic implications of the vent on the outside of the building.

Whole house ventilation systems are increasingly common but retrofiting these into older homes can be tricky as installing the ductwork inconspicuously and without causing damage to the fabric of the building can be difficult if not impossible. A further problem is that mechanical ventilation with heat recovery systems, which employ a heat exchanger to recover heat from the outgoing air to warm the incoming air, are sometimes inappropriate as they require airtightness of less than 5 m³/h.m² at 50 Pascals to be efficient, a figure that may not be achievable in older buildings.

Passive ventilations systems, which rely on natural air moment rather than any electrical energy to work, are another option and a number of retrofit solutions are now being marketed, with at least one product using redundant chimney flues. 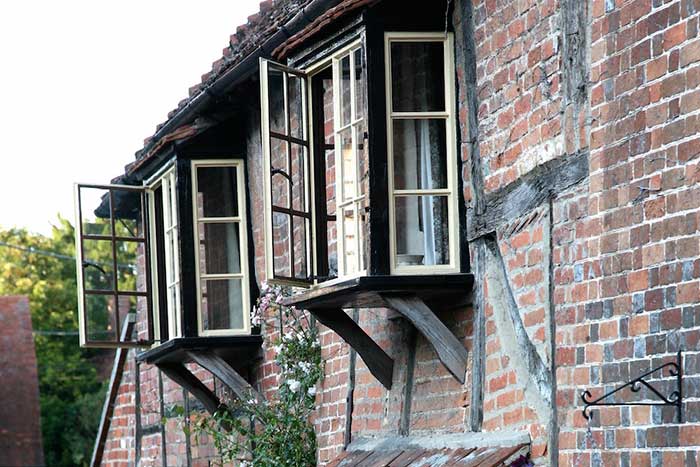 Opening windows in the simplest form of controlled ventilation 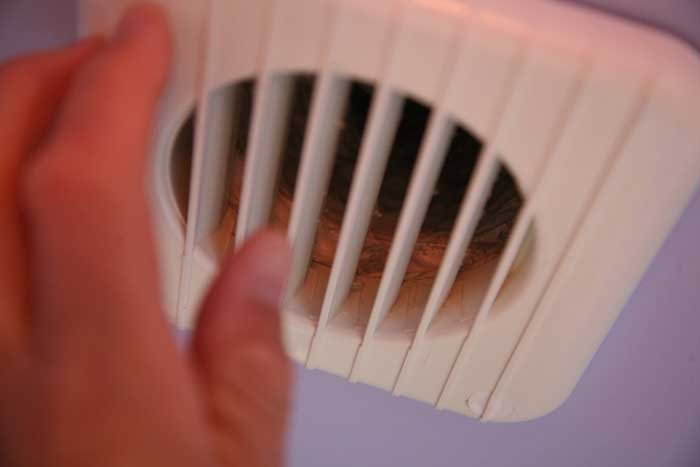 Mechanical ventilation is vital in bathrooms 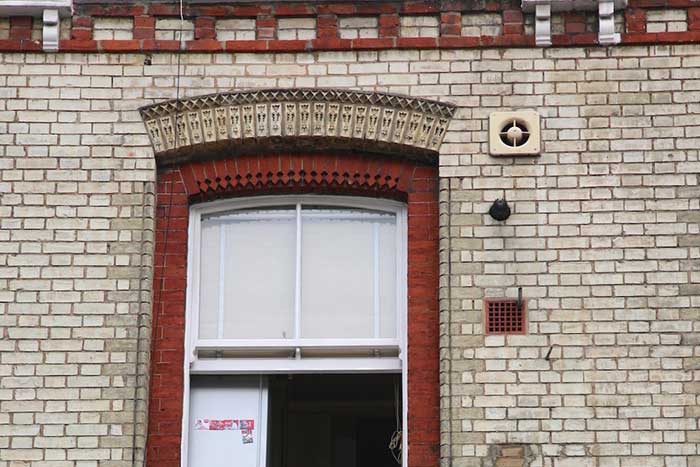 Thought needs to be given to the aesthetic implications of vents 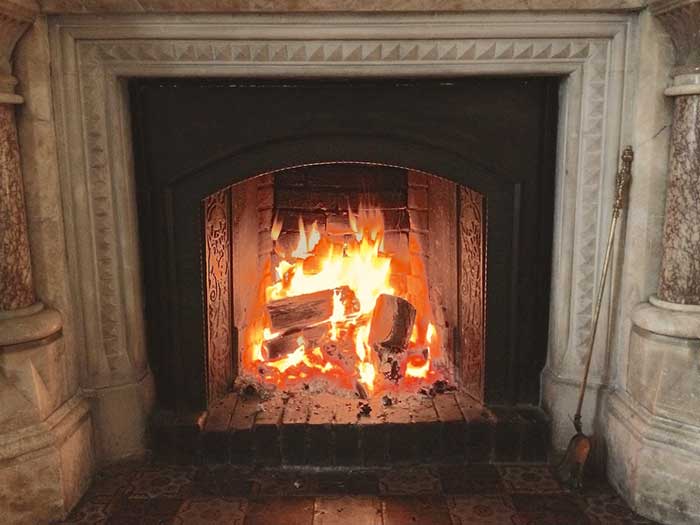