• A typical house loses 10% of its heat through the windows.
• The successful specification of energy efficient windows requires a sound understanding of the dynamics of thermal performance.
• Overall energy balance = solar heat gain – heat loss 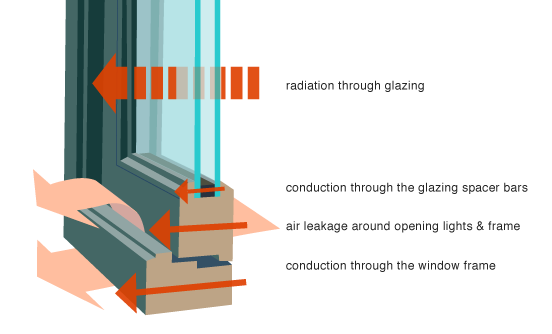 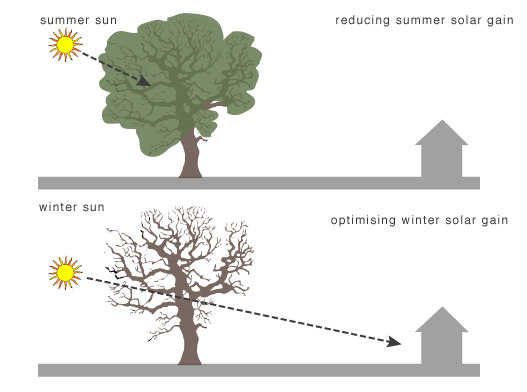