Although a relatively recent development, cross laminate timber (aka Crosslam or CLT) has its origins in the traditional timber technologies of central Europe and Scandinavia. The evolution of the concept of a composite with rigidly bonded crosswise layers from research through to a fully realised construction product happened during the 1990s. Early engineering research occurred first in Switzerland and then in Austria. Meanwhile in Bavaria, the first 3 storey house was erected by the German timber company Merk, where then the composite was known by the Germans as ‘Dickholz’ – translated as ‘thick wood’. There followed for a period of 5-6 years during which time the composite was experimented with by small timber manufacturers in the sub-Alpine regions of Germany, Austria and Switzerland. In the early 2000s, manufacturing and construction techniques had matured enough for full-scale production to begin. As the popularity of the ‘new’ timber technology spread, other European countries started-up their own manufacturing capacity.

Meanwhile in the UK, construction had barely evolved beyond traditional masonry technology. Timber frame had been making some in-roads, but couldn’t escape its association with fire. The engine room of the construction industry, the house builders, were and still operate within the strictures of the insurance companies nervous of innovation as well as a consumer audience locked into historicist fantasy. The builders’ mantra continues to be ‘If it works, don’t fix it’.

The more inspired design-led and less tremorous public sector, private clients and their architects tend to be more open-minded. It was into this culture that a few adventurous practices introduced crosslam during the early years of the ‘noughties’.

In addition to the usual sense of adventure, architects adopting crosslam/CLT during this time were driven by a number of coincidental factors:

-    the turning screw of Part L demanding improved U values
-    a growing awareness of the environmental impact of materials
-    the then Labour government’s Building Schools for the Future programme.

A significant quantity of crosslam buildings have been constructed during the past decade including schools, galleries, public buildings and one-off houses, but a couple of buildings grabbed media attention: 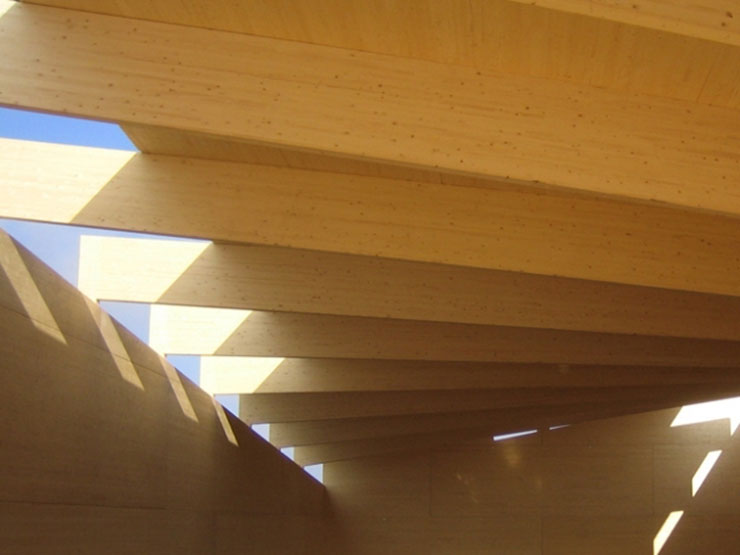 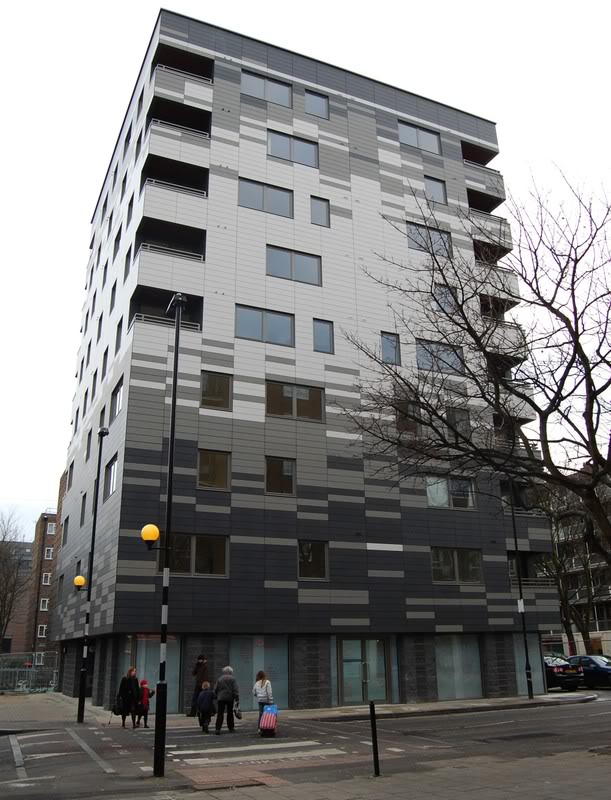 Crosslam/CLT hits mainline with the biggest housing scheme yet in the format.

• 10 weeks fabrication prior to start on site