PFCs are a large group of synthetic organic compounds, based on the element fluorine.

The first PFCs developed and manufactured until recently were base on Perfluorooctanesulfonic Acid (PFOS) and Perfluorooctanoic Acid (PFOA). However, due to environmental reports warning about the bioaccumulation of these compounds, new and more readily biodegradable substances have been introduced.

What are PFCs used for?

PFCs are used to make stain, heat and water-resistant products including fire protection agents, floor polishes and paints. They are also used to manufacture non-stick coatings.

Familiar trade names that include Teflon, Scotchguard, Stainmaster and Gore-tex. 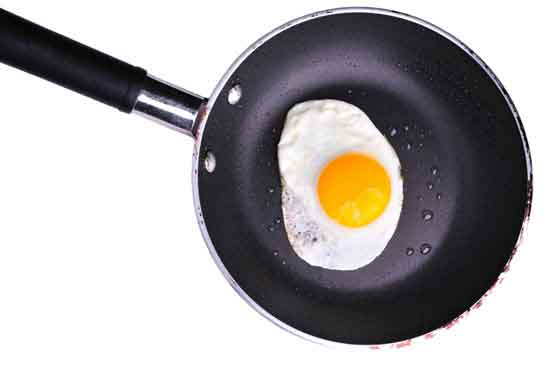 To date, significant adverse effects have not been found in the general human population. However, given the long half-life of these chemicals in humans (years), it can reasonably be anticipated that continued exposure could increase body burdens to levels that would result in adverse outcomes. ‘ 1

‘…human biomonitoring data have demonstrated that humans are exposed to PFCs in the womb, during infancy, and during puberty, and that animal studies have shown that the fetus and neonate are sensitive life stages to PFC exposures… ‘1