• Good conductor of heat and electricity

• It amalgamates (alloys) easily with other metals eg gold, silver, tin & aluminium (but not iron)

• Mercury does not react with most acids

Mercury rarely occurs uncombined in nature, but can be found as droplets in cinnabar (mercury sulfide) ores. China and Kyrgyzstan are the main producers of mercury. The metal is obtained by heating cinnabar in a current of air and condensing the vapour. 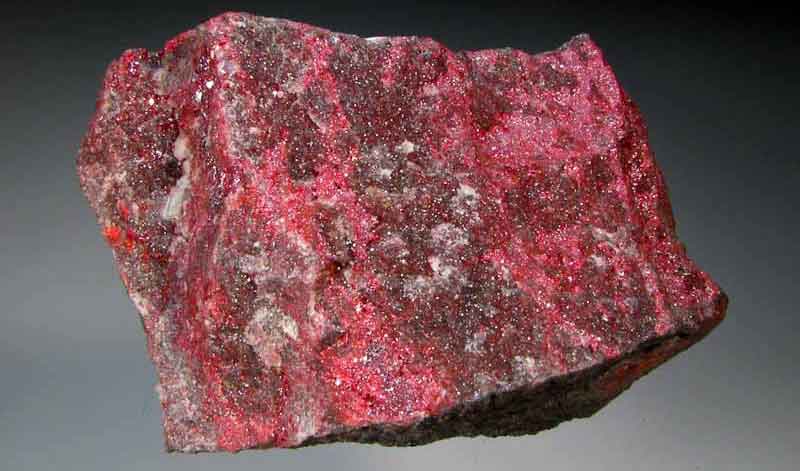 Mercury is found in a range of mineral deposits including coal. When coal is burned, mercury is released into the environment. Coal-burning power stations are the largest human-caused source of mercury emissions to air.

Mercury is now mainly used in the chemical industry as catalysts. It is also used in some electrical switches and rectifiers.

Previously its major use was in the manufacture of sodium hydroxide and chlorine by electrolysis of brine. These plants will all be phased out by 2020. It was also commonly used in batteries, fluorescent lights, felt production, thermometers and barometers. Again, these uses have been phased out.

Mercury and most of its compounds are extremely toxic. Mercury poisoning can result from exposure to water-soluble forms of mercury (such as mercuric chloride or methylmercury), inhalation of mercury vapour, or, the most common exposure, eating seafood contaminated with mercury.

Toxic effects include damage to the brain, kidneys and lungs. Mercury poisoning can result in several diseases, including acrodynia (pink disease), Hunter-Russell syndrome and Minamata disease.

Symptoms typically include sensory impairment (vision, hearing, speech), disturbed sensation and a lack of coordination. The type and degree of symptoms exhibited depend upon the individual toxin, the dose, and the method and duration of exposure. 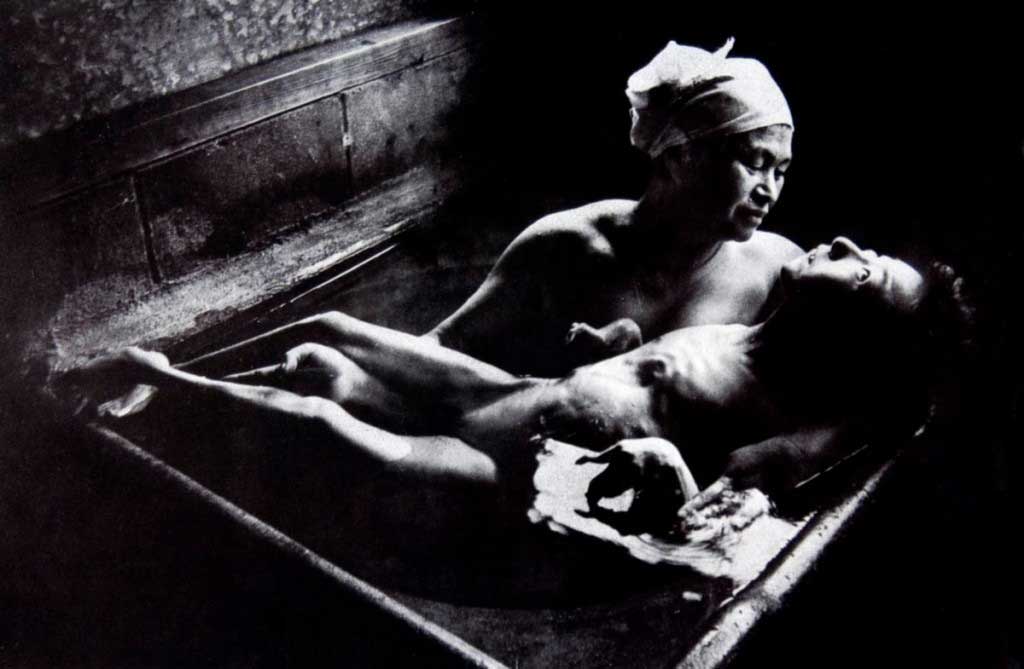 Regulation in the EU

‘The various aspects of the mercury problem are addressed through comprehensive body of existing EU and national legislation. The main areas covered are emissions and the use of mercury. As a result of these measures and certain other factors (switching from coal burning to other fuels and renewable energy for example), European emissions of mercury to air have been cut considerably in recent decades, falling alone by about 60% between 1990 and 2000.’ (EU Business )