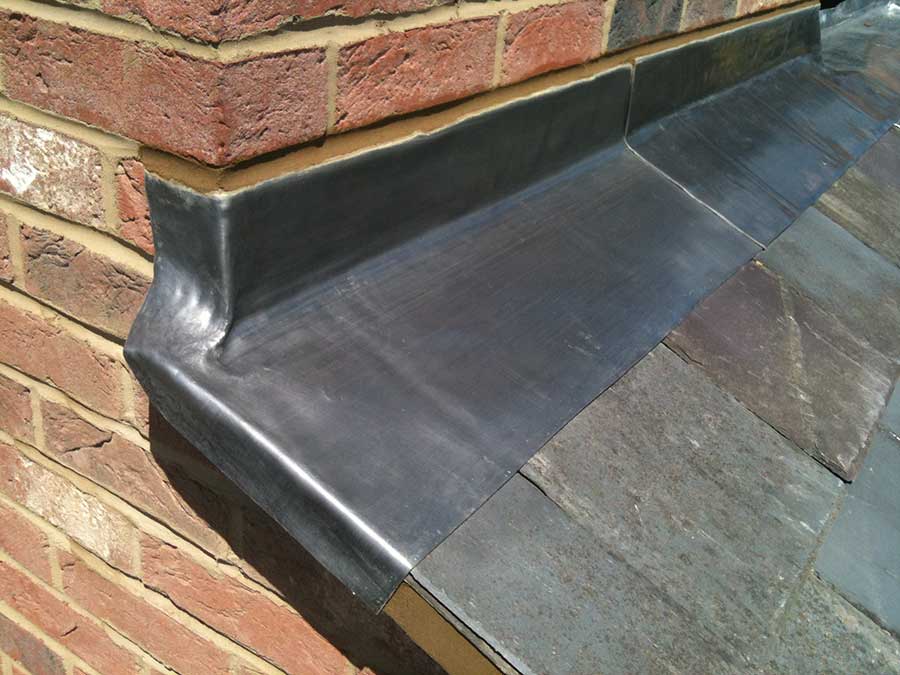 • Lead is a soft, grey, lustrous metal with a high density and low melting point.

• Lead has been extracted and used for over 6000 years

• Compounds of lead have also been found in Egyptian pottery glazes.

• The Greeks were first to recognise lead’s corrosion resistance when coating the hulls of their ships.

• The Romans exploited lead on the first industrial scale to the tune of 80,000 tons a year. Lead was the first metal piping to supply water to the empire and sheets of lead lined the baths that it poured into.

• Lead came into roofing in the late Middle Ages as a protection against fire in church roofs. The roofs of Westminster Abbey and St Pauls are still covered in lead that dates back several hundred years.

• Pewter is an alloy of tin and lead

• The dangers of lead poisoning became apparent in the 20th century during which the likes of leaded fuel and lead pigments in paint were banned.

• 80% of lead production is used in car batteries

• 5% of lead production is used in roof covering and flashing

• Australia is estimated to have the most lead reserves – around 36 million tonnes.

Metallic lead does occur in nature, but it is rare. The most economically important lead ore is called galena which contains 86.6% lead by weight. Other common varieties are cerussite (PbCO3) and anglesite (PbSO4). Galena contains lead sulfide (PbS), as well as zinc, silver and copper, all of which can be extracted and refined to produce pure metals.

Coke is primarily extracted from lead sulfide (galena) PbS through coke smelting. Lead is displaced by carbon by displacement reaction:

‘Roasting’ drives off unwanted water and converts the lead sulphide ore to lead oxide. The by-product is sulfur dioxide.

The more concentrated lead oxide is then reduced in a coke fired blast furnace:

As in an iron blast furnace, liquid lead is drained from the smelter

• Very pure lead can be obtained by processing smelted lead electrolytically by means of the Betts process. The process uses anodes of impure lead and cathodes of pure lead in an electrolyte of silica fluoride.

• Most of the recycled lead is recovered from car batteries

Some waste and by-products resulting from lead manufacturing:

• Mining wase (tailings ) is frequently composed of waste water, dithiophosphate, zinc ore and sulfides. Risks of contamination of soil and water supply ensues, particularly when a mine closes.
• Sulfur dioxide from roasting galena

• Production waste containing concentrations of copper, zinc, cadmium and bismuth. Some of these can be recovered economically.