What is heat transfer?

• Heat transfer is the exchange of thermal energy between physical objects.

• Thermal equilibrium happens when all involved objects and their environment reach the same temperature.

• There are essentially three ways that heat can be transferred: Conduction; Convection; & Radiation

• A ‘steady state’ is achieved when the heat entering the object at one side is balanced by that being emitted from the other side. Throughout the period of time, the object’s heat remains constant.

• Metals are highly conductive whereas gases are not.

• Liquids and gases are fluids.

• Convection is the movement of heat via currents as heated molecules move from hot places to cooler places.

- When molecules are heated in a fluid, they vibrate faster.

- The heated, less dense fluid rises to replace the denser, cooler fluid, which in turn sinks into the warmer areas.

- The repeated rising and falling of warming and cooling liquid or gas sets up the convection current.

- Through warming up one side of a solid container of fluid, the convection currents can transfer heat to the other sides; or heat between two solid objects sandwiching a fluid.

• Heat energy is transferred via waves, not particles.

• The Earth is heated through thermal radiation from the Sun. 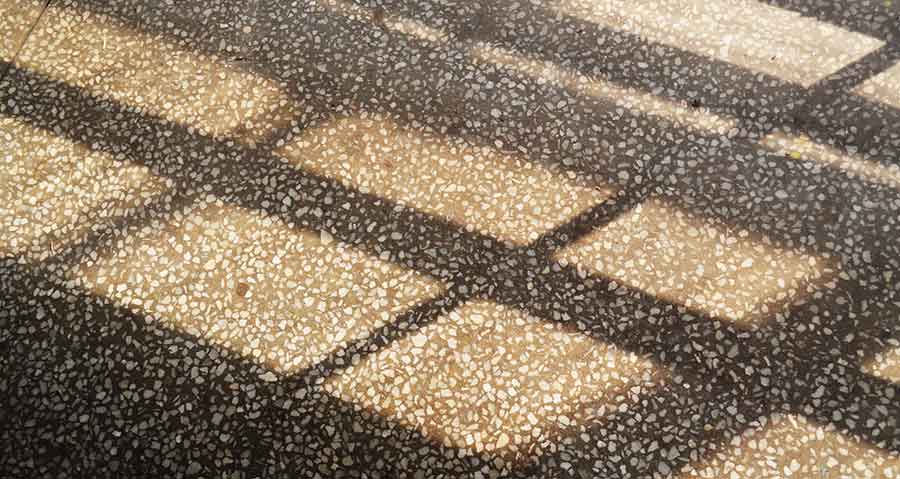 • Thermal radiation is emitted as a result of the random movements of atoms and molecules in matter. Since these atoms and molecules are composed of charged particles (protons and electrons) their movement causes the emission of electromagnetic radiation, which carries energy away from the surface of the body.

• Thermal radiation is absorbed well by :

• Thermal radiation is reflected well by :