Not occurring naturally, Chlorobenzene (aka monochlorobenzene or MCB), C6 H5 Cl, is a colourless, volatile, water-insoluble, flammable liquid with a penetrating smell of almonds. Chlorobenzene belongs to the family of organic halogen compounds, which is a large class of natural and synthetic chemicals that contain one or more halogens (fluorine, chlorine, bromine, or iodine) combined with carbon and other elements.

Chlorobenzene has been made from the chlorination of benzene since 1868. It has been manufactured industrially since the early 20 C.

Chlorobenzene's most high-profile application has been in the production of the pesticide DDT through the reaction with chloral (trichloroacetaldehyde) in the presence of sulfuric acid.

The major use of chlorobenzene is as an intermediate in the production of commodities such as herbicides, dyestuffs, and rubber. Chlorobenzene is also used as a high-boiling solvent in the manufacture of adhesives, paints, paint removers, polishes, dyes, and drugs. 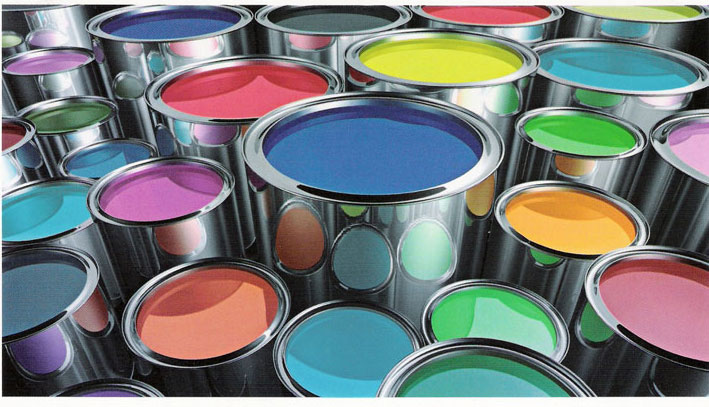 In construction it is used in the manufacture of polyurethane insulation (via the production of diisocyanate). .

Chlorobenzene in the environment

'Exposure to chlorobenzene appears to be primarily occupational. In urban areas, chlorobenzene many be released to the ambient air during its manufacture and use and from wastewater facilities.' (New York State Dept of Environmental Conservation)

'Workers exposed to high levels of chlorobenzene complained of headaches, numbness, sleepiness, nausea, and vomiting. However, it is not known if chlorobenzene alone was responsible for these health effects since the workers may have also been exposed to other chemicals at the same time. Mild to severe depression of functions of parts of the nervous system is a common response to exposure to a wide variety of industrial solvents (a substance that dissolves other substances). In animals, exposure to high concentrations of chlorobenzene affects the brain, liver, and kidneys. Unconsciousness, tremors and restlessness have been observed. The chemical can cause severe injury to the liver and kidneys. Data indicate that chlorobenzene does not affect reproduction or cause birth defects. Studies in animals have shown that chlorobenzene can produce liver nodules, providing some but not clear evidence of cancer risk.' (U.S. Department of Health and Human Services)