Cadmium (Cd) is a lustrous, silver-white, ductile, very malleable metal. Its surface has a bluish tinge and the metal is soft enough to be cut with a knife, but it tarnishes in air. It is soluble in acids but not in alkalis. It is similar in many respects to zinc but it forms more complex compounds.

Cadmium is found in the Earth’s crust in combination with zinc. It is also a necessary by-product of the extraction of zinc, lead and copper.

About 25,000 tons of cadmium are released into the environment every year. About half of this cadmium is released naturally into rivers through weathering of rocks as well as into air through forest fires and volcanoes. The rest of the cadmium is released through human activities, such as manufacturing.

Cadmium is not specifically mined. As we have seen above, it naturally occurs with zinc and as such becomes a by-product from the smelting of zinc ore (ZnS) aka ‘sphelerite’. Cadmium sulphide (CdS) is a significant impurity making up as much as 3% of the compound. This output of cadmium more than satisfies the needs of industry.

Around 14,000 tons of cadmium are produced annually, mainly in Canada but elsewhere in the USA, Australia, Mexico, Japan and Peru. 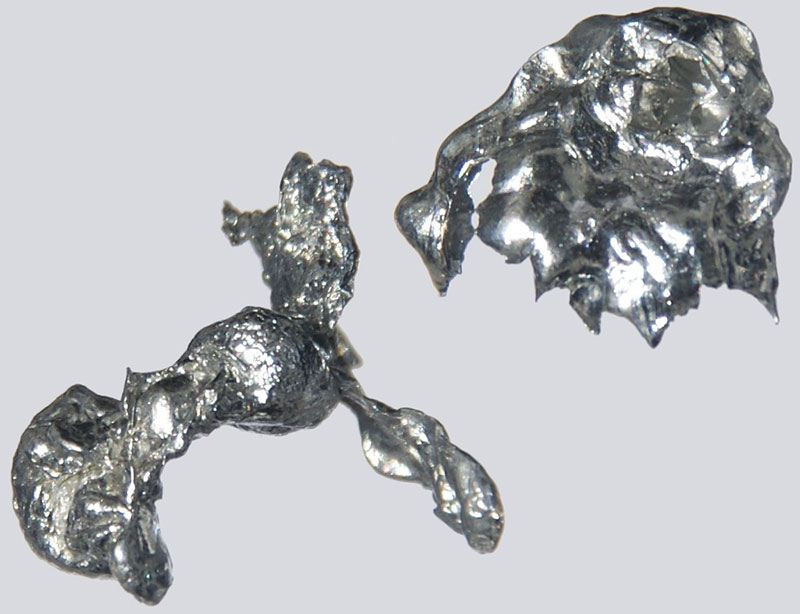 The most common use of cadmium in industry is in the production of nickel-cadmium (Ni-Cd) rechargeable batteries and as a sacrificial corrosion-protection coating for iron and steel. Other uses include alloys, coatings (electroplating), solar cells, plastic stabilisers, and pigments.

The US Occupational Safety & Health Administration (OSHA) estimates that there are around 70,000 workers in the USA construction industry that are potentially exposed to cadmium. This number roughly equates to approximately 10,000 in the UK. Workers may be exposed during smelting and refining of metals, and manufacturing plastics, coatings, and solar panels.  Electroplating, metal machining, welding and painting are operations associated with cadmium exposure. Workers involved in landfill operations, the recycling of electronic parts, or the recycling of plastics may be exposed to cadmium.

Cadmium is an extremely toxic metal.

The health effects associated with cadmium exposure depend on the way people are exposed to cadmium, how much has entered the person's body, how long the person has been exposed for and how the person's body responds to the exposure. Once cadmium enters the body, it is stored in the liver and kidneys, and then slowly excreted in urine.

Breathing air with high levels of cadmium over a short period of time is initially like the flu with chills, fever and muscle pain, then later can cause lung damage, shortness of breath, chest pain and cough, which may lead to death in severe cases.

Breathing lower levels of cadmium over a longer period of time can lead to kidney disease and cause bones to become weaker.

If swallowed it can cause nausea, vomiting, diarrhoea and muscle cramps. (source Government of Victoria)

Certain cadmium compounds, including chloride, sulfate and oxide compounds, have been shown to cause cancer in animals. (source HSE)

The evidence of cadmium associated with cancer in humans

The causing of cancer by exposure to the above compounds has not been proven to occur in humans, but employers are required to handle cadmium oxide, cadmium chloride and cadmium sulfate as if they can cause cancer.

In addition, it is considered that human exposure to cadmium chloride may result in impaired fertility or harm to the unborn child.

Cadmium itself is likely to show a similar range of toxicological properties to cadmium chloride. However, there are some other cadmium compounds, including sulfide and cadmium pigments, for which the evidence in relation to cancer in humans is weaker. (source HSE)